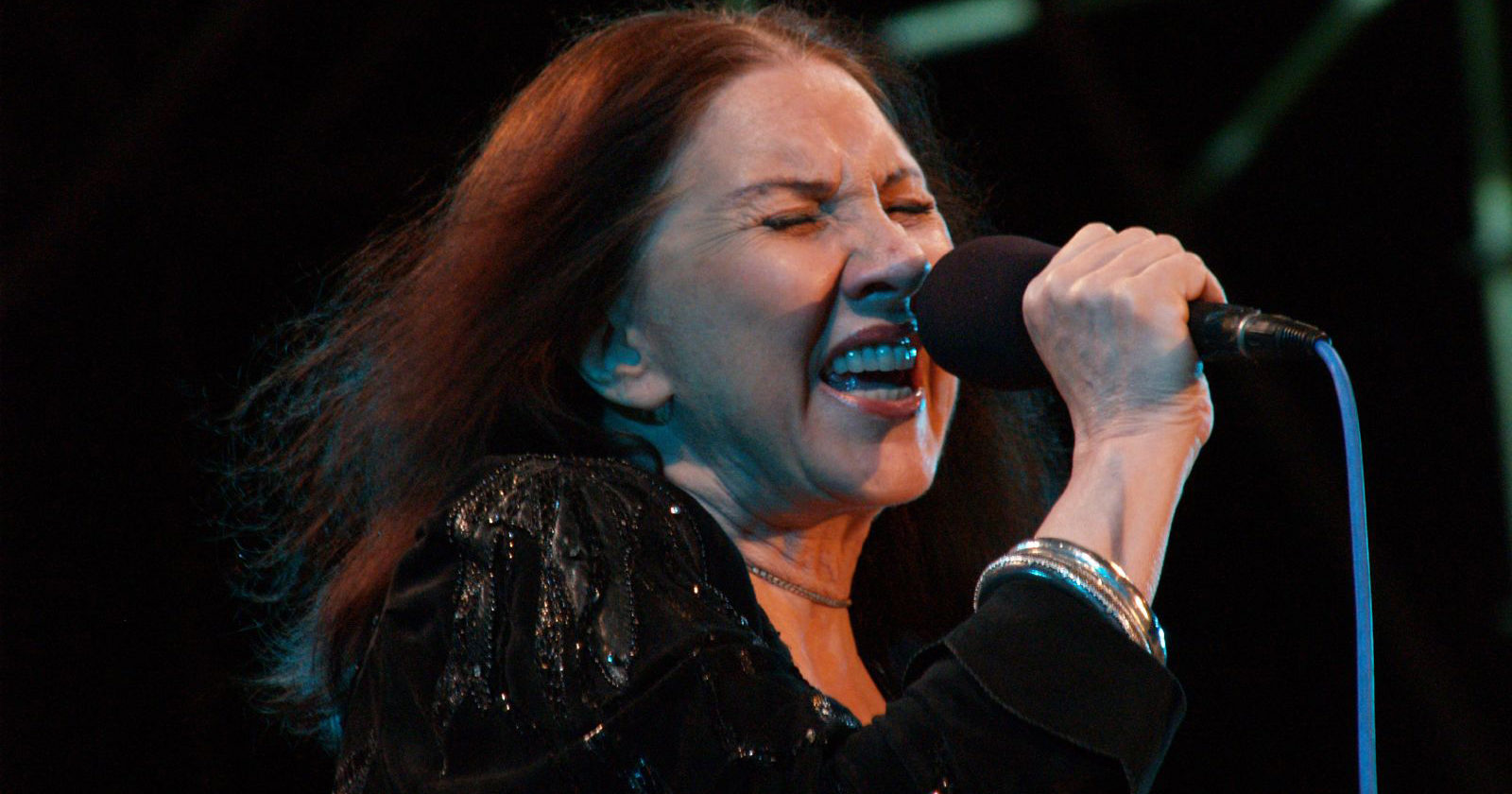 In a dramatic departure from their previous output, the UK collective Sault taps into the spirituality of choral music and contemporary classical in an uplifting, celebratory, utterly gorgeous album.

AIR – the mysterious UK group’s sixth album in only three years—tilts the balance back toward the positive. In a drastic turn from their previous output, SAULT have cast aside almost all of their identifiable hallmarks; gone are the funky rhythms, driving disco beats, and soulful crooning. As opener “Reality” begins with a crescendo of strings, horns, and a classical choir, your first thought might be that you’ve put on a record that should be filed closer to the choral works of György Ligeti. Sonically, there’s little anchoring AIR to the group’s previous output, but its themes still zero in on a critical element of the Black experience: the need for self-care and celebration of individual Blackness. – Shy Thompson

Flora Purim – If You Will

While it’s true that Flora Purim‘s voice and disciplined improvisational style embody the very essence of jazz, classifying her as a “jazz singer” is woefully inadequate. Since the middle of the 1960s, she has innovated on the form by melding samba, psychedelic MPB, jazz, and Latin fusion to an inimitable brand of creative improvising. Long regarded as Brazil’s queen of jazz, Purim’s talent has been employed by musicians as diverse as Duke Pearson, Return to Forever, Dizzy Gillespie, Santana, and George Duke among others.
At 80, If You Will is her first album since 2005’s glorious Flora’s Song. Produced with Italian DJ Roberta Cutolo, this music crisscrosses her long career. There are re-envisioned tunes from her discography alongside new material.

The album captures the arc of Purim’s career as new versions reflect the breadth and depth of her contribution. Her musicians include husband Airto Moreira, daughter Diana Purim, guitarist José Neto, percussionist Celso Alberti, and human beatboxer son-in-law Krishna Booker (he is Diana’s husband and Eyedentity bandmate). f You Will is a revelatory exercise. 80 year old Purim — whose voice remains unsullied by time — is easily one of the most groundbreaking singers jazz has ever produced, but more, she’s an architect and translator of vastly intricate, gorgeously articulated sound worlds. Flora Purim is a genre unto herself. – Ann Powers

Miles Okazaki – In Some Far Off Place

The four works here are of similar duration (between nine and ten minutes) and focus on structured improvisation. While Okazaki’s compositions offer form, weight, and harmonic function, they are, conversely, wide open in expectation, allowing for and following winding, sometimes non-linear lines of inquiry. Thisness is advanced and idiosyncratic, yet almost compulsively listenable. Its mysteriously constructed melodics and elliptical improvisations are at once provocative, challenging, and alluring. – Thom Jurek

Penguin Cafe are back with a lovingly produced 10th anniversary reissue of their debut album, titled A Matter of Life… 2021. Besides being completely remastered, the record also features a brand new 2021 recording of lead single ‘Harry Piers’, a song commemorating Arthur Jeffes’ late father and Penguin Cafe Orchestra founder Simon Jeffes. A Matter of Life… 2021 is a chance for a classic example of the beauty that’s found in collaboration to reach fresh ears, and an opportunity to breathe new life into fan favourites. The album, performed by a mix of personalities — including Neil Codling of Suede and, on percussion, Cass Browne of Gorillaz — incorporates the aesthetics of the original PCO, seasoned into a confident and redefined style, maintaining that quintessentially English sound, but adding a fresh direction and a sense that they are evolving into something new and very much their own. – Erased Tapes